Transparent LED Display Front and Side Shine Pros and Cons

The market application prospect of the transparent LED display is becoming wider and wider. These fields contain automobile 4S shops, mobile phone stores, jewelry stores, clothing stores, catering stores, stage performing, etc. There are some differences between it and the conventional type. 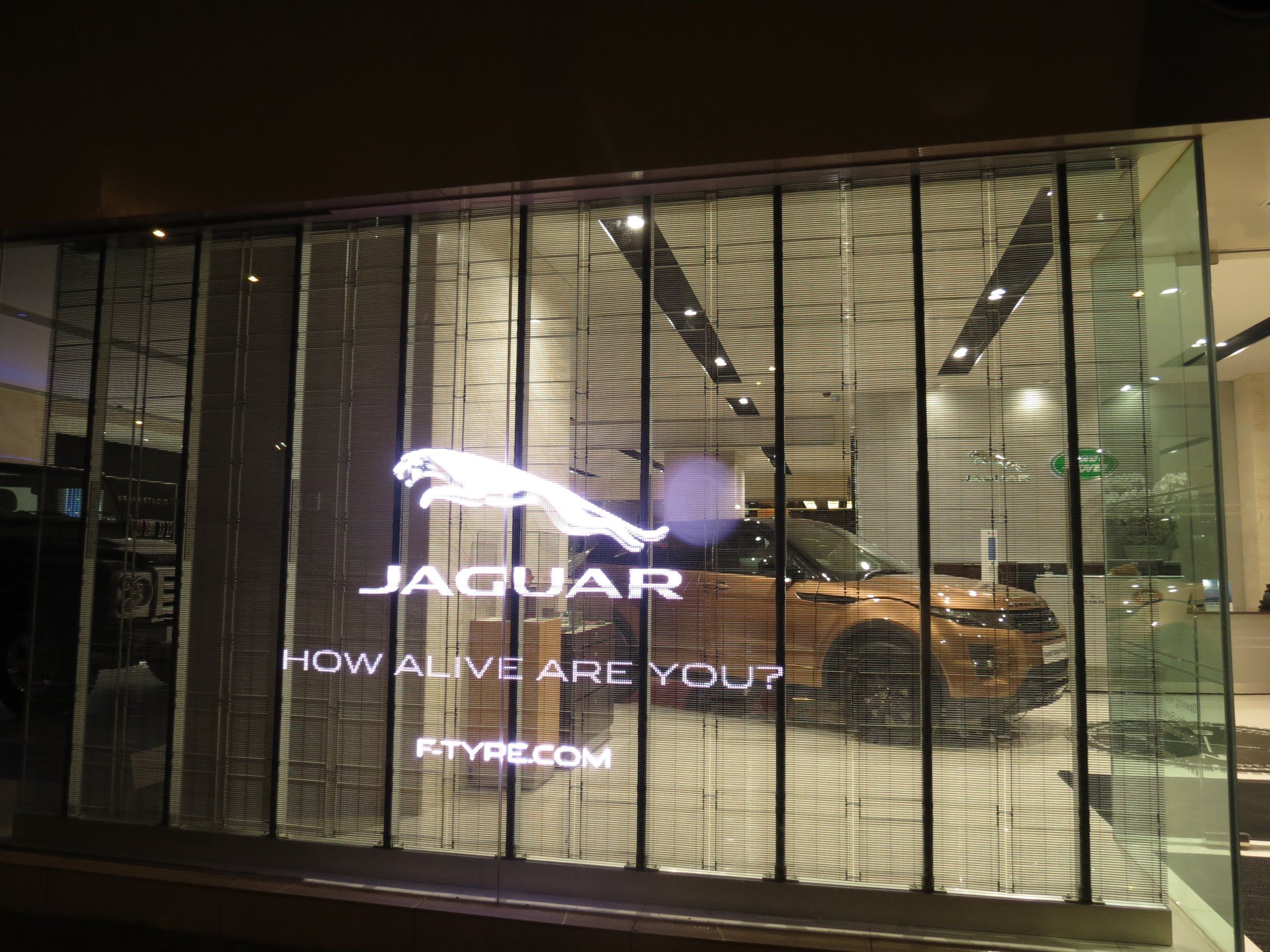 ☛Side shine type: This is adopted by a few transparent LED display manufacturers. It is with high transparency rate, with less cross beam of the structure. But the price is higher.

The front shine LED is standard, with a visible angle of 160°.

The side shine LED is installed on the top or below side of the PCB. The visible angle is one single side because of the block of the PCB.

The front shine LED is no color bias from different angles after the light scattering via the spray layer.

The side shine LED has an obvious color bias from different angles as the hyaline material has different refraction effects on LED chips in different positions.

The front shine LED could prevent ultraviolet from damaging the LED chip directly with the spray layer and UV resistance lamp shell.

The ultraviolet would damage the side shine LED chips as it could penetrate through the hyaline layer.

The front shine LED transparency rate is about 79.5%, as the LED and PCB thickness is 1.6mm, and the light-blocking part is only 1.6mm.

The side shine LED transparency rate is about 69.2%, with 1mm thickness LED and 1.4mm thickness PCB, and the light-blocking part is at least 2.4mm.

The front shine LED encapsulates the LED chip tightly on the PCB edge, and the four pins of the LED lamp bonded with the PCB, which could support 40N impact.

For the side shine LED type, the bonding pad of the PCB and the LED lamp is 90°, with the tin point only to connect the LED lamp on the PCB, which makes the impact only 10N.

For the front shine transparent LED display, it is with thick lamp shell and colloid, with the LED lamp mounted on the side of the PCB. The light wall is covered completely. So there is no light leakage.

While for the side shine type, it is with a thin lamp shell and colloid, and the LED lamp mounted under the PCB. There is no cover on the light wall, so there is light leakage.

The above points are just some aspects of these two types. If you would like to get a transparent LED display price, please contact us.