The LED type is SMD3535, and Kinglight LED brand was adopted for this LED P10 display. The drive IC is MBI5124, which is well-known in the LED screen field. The P10 RGB LED module of this project is with W 32 x H 16 dots, W 320 x H 160 mm. This is 1/2 scan constant current, with more than 6,000 nits by testing with professional tools of luminance. The panel LED P10 of this project is W 960 x H 960 mm, with 145 mm thickness. It weighs about 34 kg/pc. The LED panel is iron waterproof material, with the back door to make it waterproof. For this P 10 LED display, the power supply used is the Taiwan Meanwell brand, with CE/UL/CB standards. This power is of stable quality. Besides, Linko brand power and signal connector are used to connect between cabinets. This makes the installation faster and safer. This P10 LED module controller applied is Linsn. Each LED panel is equipped with 1 pc receiving card, making sure the refresh rate would be high.

Below are the steps to finish this LED P10 display:

✔Producing P10 LED module. Using the SMD machines to put LED lamps and driver ICs and other components on the PCB boards. After finishing this batch LED modules, they were aging for about one day. And waterproof glue would be added after the aging if no problem, then the masks would be covered at last.

✔Assembling. After getting ready for all parts like LED display modules, power supplies, control cards, cooling fans, all cables, screws, we started assembling. During this process, the most important is to make every LED P10 module without a gap, to keep the flatness under 0.05mm. Besides, it is also essential to make all cables as neat as possible.

✔Aging and testing. After assembling, this LED P10 was set up for aging. During aging, we put ALL WHITE, RED, GREEN, BLUE colors as pictures and they were playing in turns. Also, some pictures and videos were uploaded to show together. This is to make sure some minor problems like cold soldering of LED lamps or drive ICs could come out under such high and low-temperature operation. Once such problems show, small signs would be put on them, and our engineers would repair it during this process. Generally, for Dreamway LED screens, they would be aging at least 3 DAYS (routinely 5 days) before the package.

✔Package. Before the package, this LED P10 was disassembled. They were put on the ground, and our experienced workers checked more carefully out and inside the LED panels. And fixing agents were added during this process. The agents' function is to prevent screws or cables from loosening after a long-time sea trip. 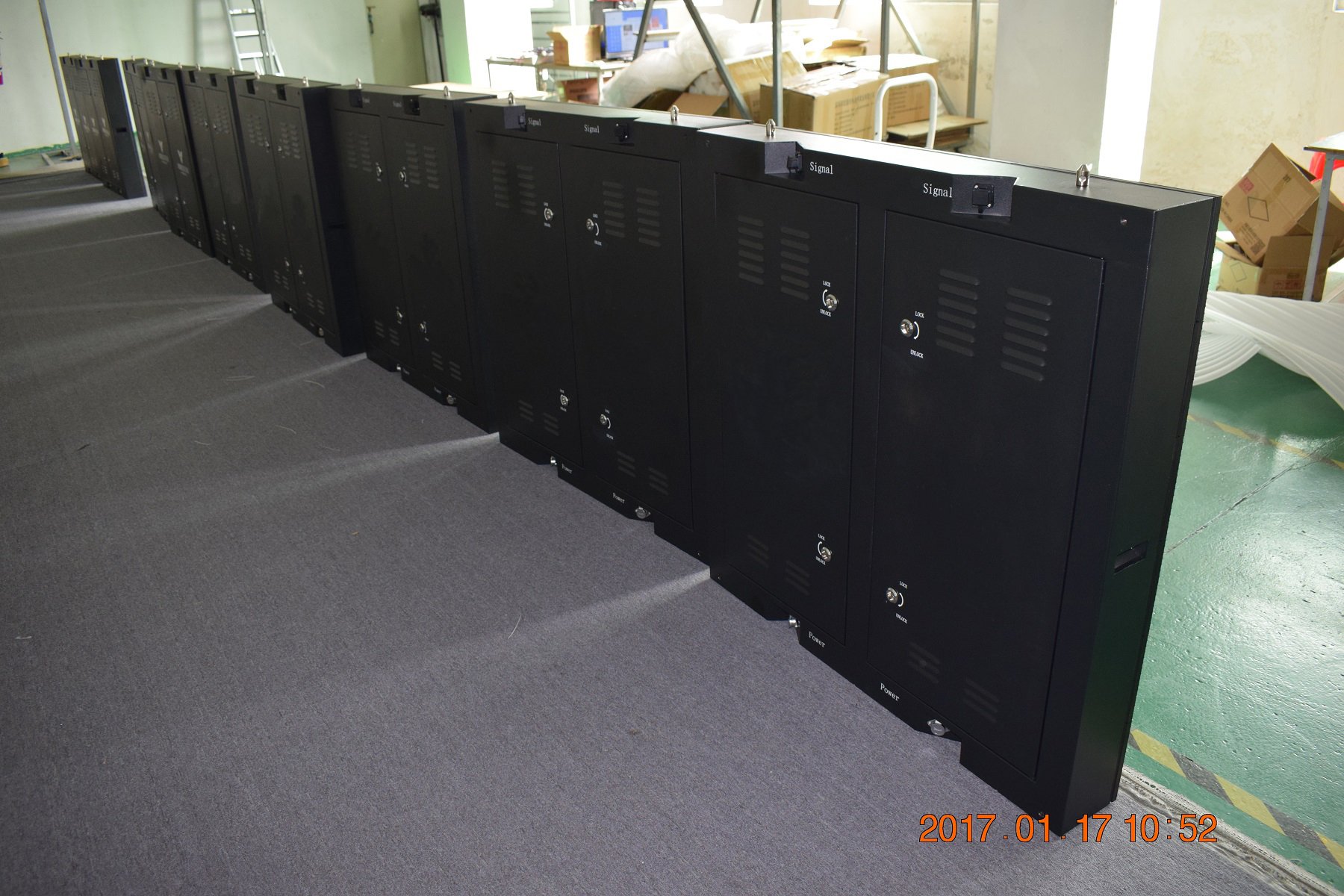 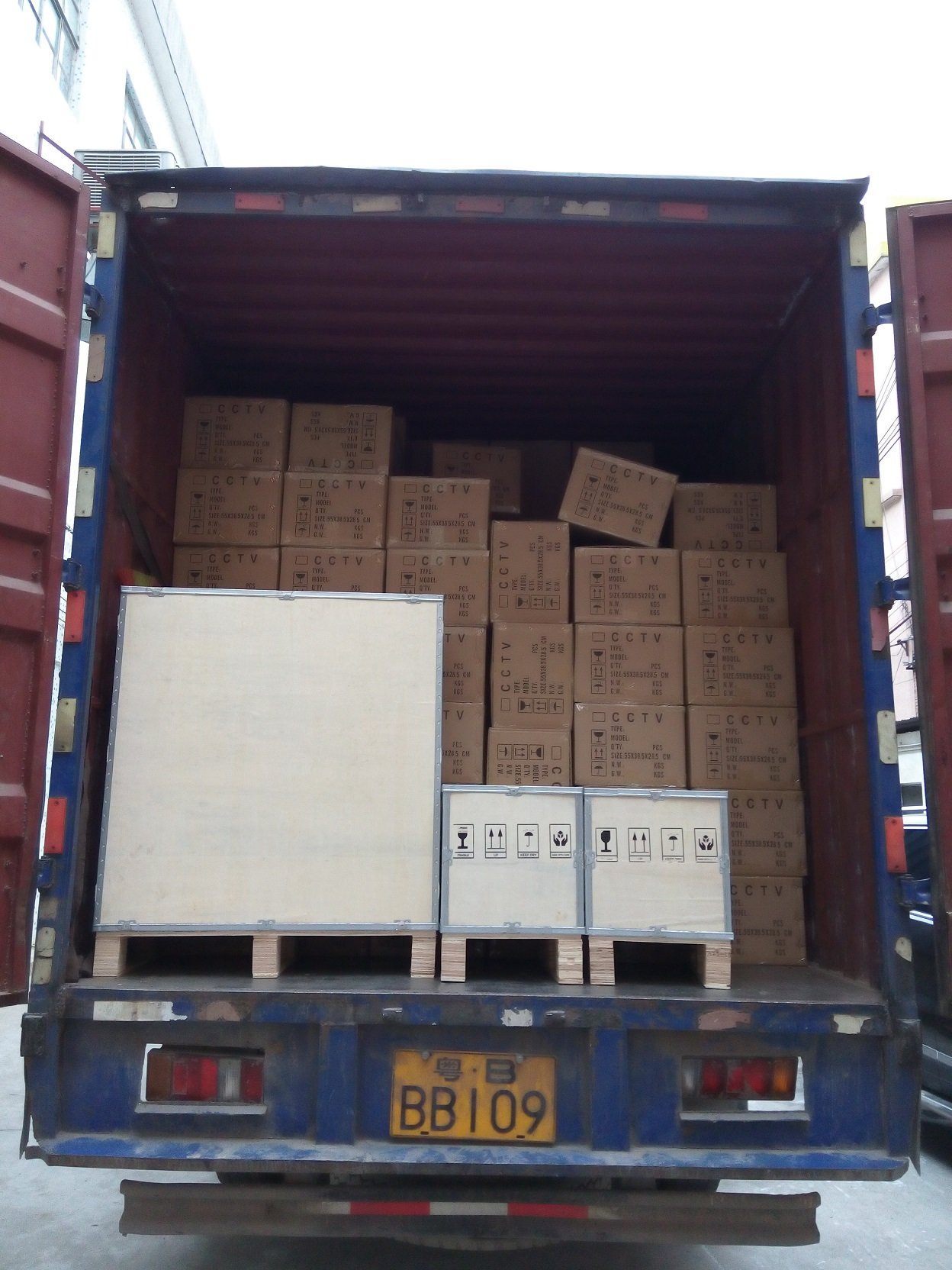